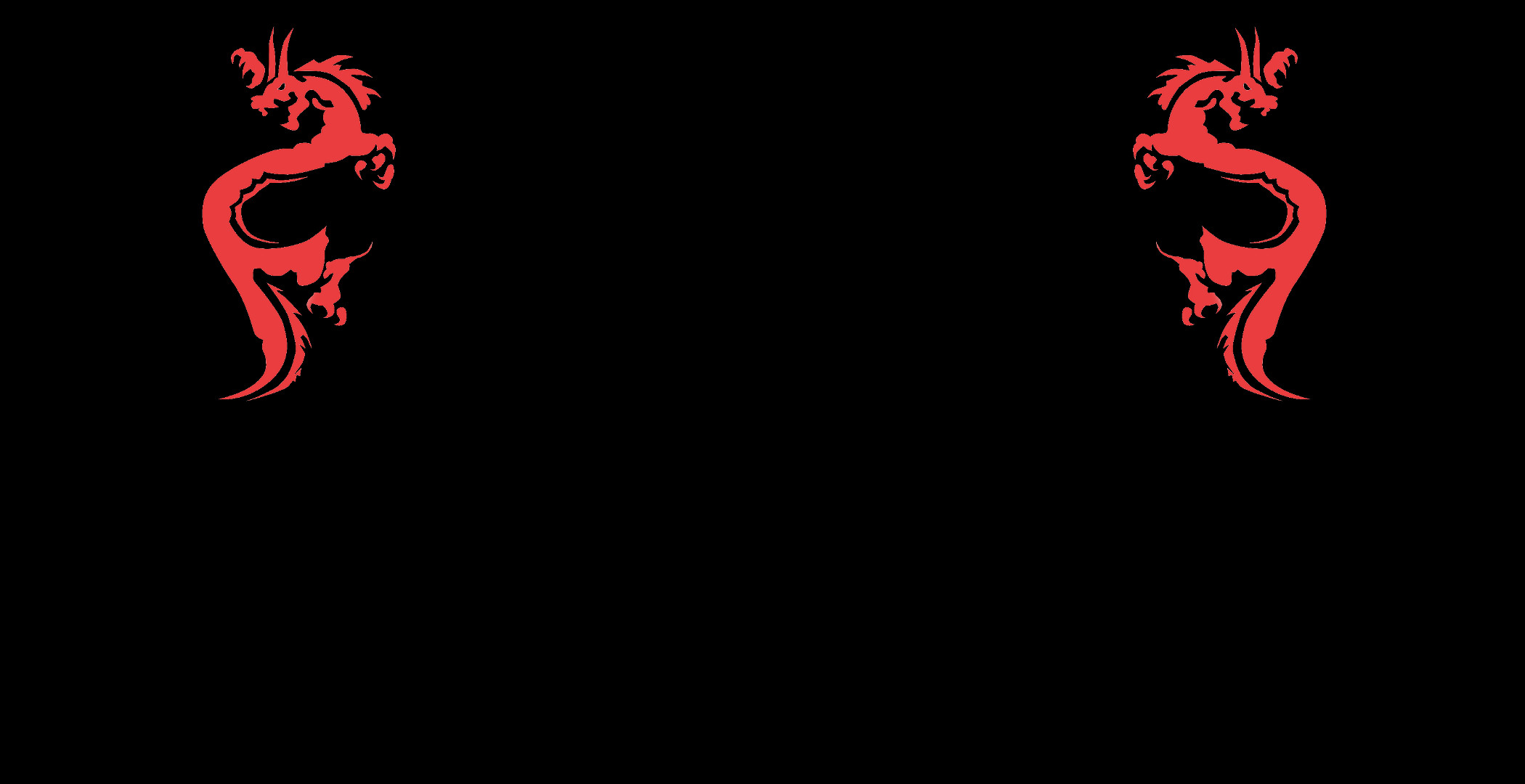 What's on your mind?

As of last summer in 2020, it was announced that Sony will be doing a live action series called "The Girl With The Dragon Tattoo".

However unlike previous iterations, where both the Swedish and American versions were adaptations of the book of the same name, this series will not follow any of the books in the Millennium series.

It will take place in the present day with each episode following Lisbeth taking on different cases she's hired for. There do seem to be some articles that contradict this statement though, as some are saying that instead of a film adapting any of the other books this time around it will be in the form of a live action series on Amazon.

Given how early the news is though, we will not know who'll be overseeing this project, much less who'll be portraying the series protagonist this time around just yet.

This is the place to talk about your favorite topic, to share news, theories, ideas, and to connect with others. The content from your Forum has been converted to Discussions posts, so nothing has been lost.

To learn more about what you can do here, check out community.wikia.com/wiki/Help:Discussions

If you're an admin on this community, read more about how you can customize your Discussions and set up guidelines for contributors: community.wikia.com/wiki/Help:Admin_and_Moderator_Tools_in_Discussions

wasp
(edited by A Fandom user)

how did Salander get a driving licence, insurance etc?

(edited by A Fandom user)
Guidelines 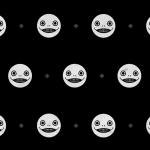